Note: this article was originally published on ELLE South Africa.

A fact almost universally ignored but key to remember is that women leaders initiated the Paris Agreement adopted at COP21.

And this deserves to be widely known, because women throughout the world are at the forefront of the fight against climate change, and driving forward and accelerating the transition to a low carbon future.

The Paris Agreement on climate change is the single greatest diplomatic achievement of modern times. Signed by more of 190 countries, it has been ratified within less than a year by more than 80 parties, representing more than 60% of global emissions.

While men like Ban-Ki Moon, Michael Bloomberg and Laurent Fabius were key, this global breakthrough has been concretely delivered by women. Throughout 2014 and 2015, an exceptional group of women headed by Christiana Figueres, the Executive Secretary of the United Nations Framework Convention on Climate Change (UNFCCC), the French Minister of Environment Ségolène Royal and Ambassador of France for Climate Change Negotiations Laurence Tubiana, have been the true architects of the Paris Agreement.

And at the height of COP21 negotiations, many of us, female mayors, answered the call from Anne Hidalgo, Mayor of Paris, to act together against climate change, pushing nations to reach an ambitious agreement. 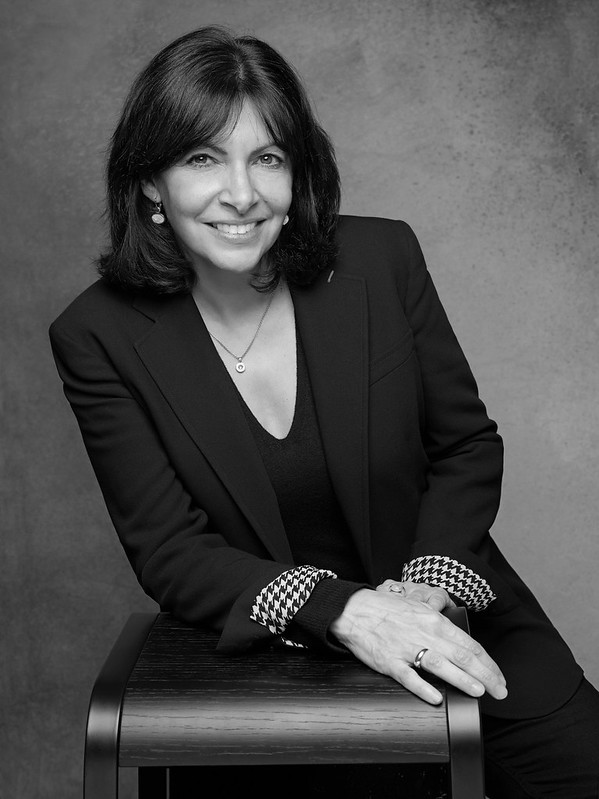 This month, nations meet again in Marrakesh, one year on from COP21. Two remarkable women will encourage the States to do more: the UNFCCC new Executive Secretary, Patricia Espinosa, and Hakima El Haite, the Moroccan Delegate Minister in charge of the Environment.

Yet, there remains a stark disconnect between this powerful woman leadership and the reality of life for millions of women around the world, who are on the front line of global warming. The United Nations Population Fund concluded that women are more vulnerable than men to climate change, particularly if they live in low and middle-income countries. Women for example, are much more likely than men to die in climate-related natural disasters such as floods or heat waves.

We must fight this injustice together. As women are more impacted by climate-related natural disasters, they can also become key actors in preventing and adapting to climate change. We call Heads of States to acknowledge this, and to systematically involve women in creating the policies that will deliver a low carbon world.

Through the C40 Cities Women4Climate initiative, we will invite prominent global women leaders to support other women working on local climate projects. This program directed at both women from city governments and civil society organizations will build the capacities of future female leaders in cities,

Helping new generations of women to rise in the fight against climate change will make our cities stronger, more resilient and more equal.